What is Middle Market Business? 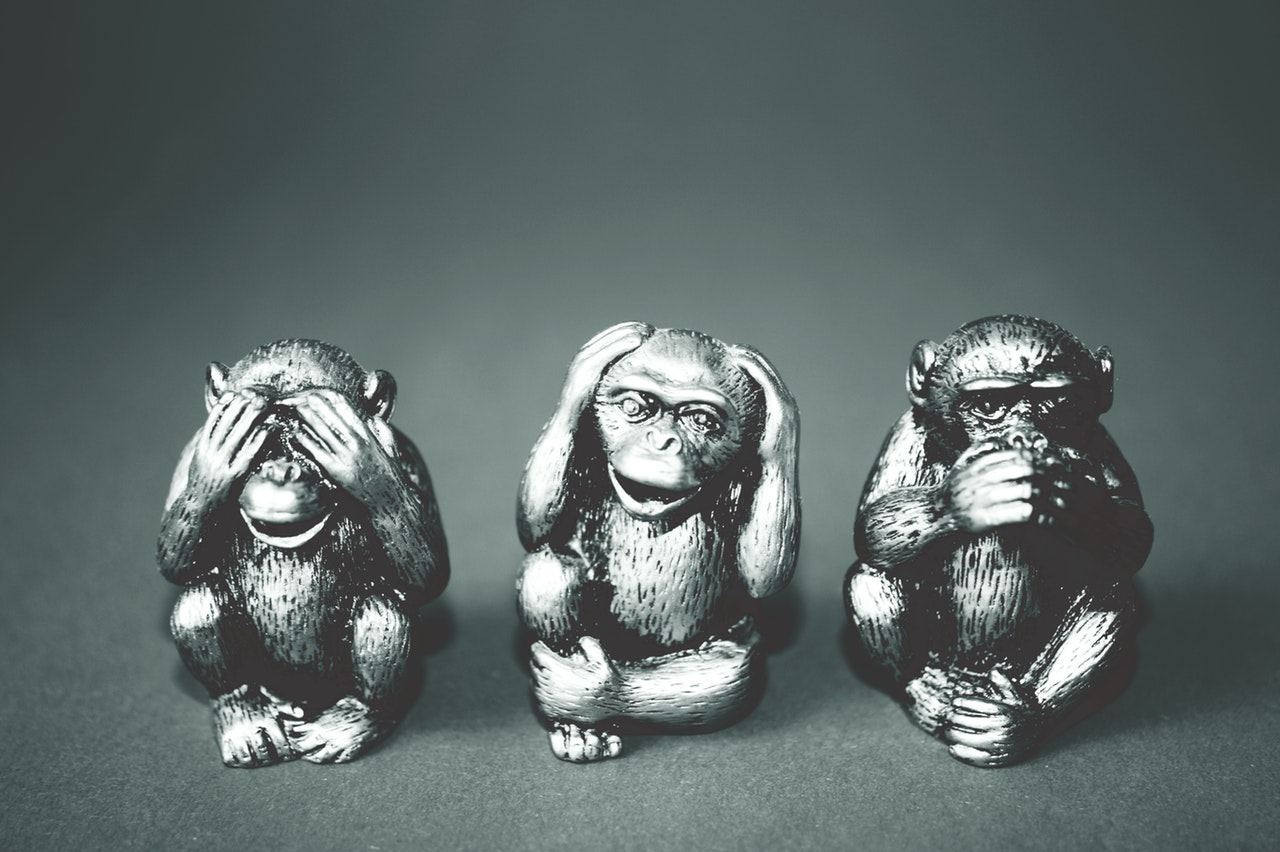 Are small businesses really the engine of the economy? Are gigantic corporations the movers and the shakers? Politicians, economic professors, and media personalities will debate these questions for endless hours. In order to understand the different perspectives, it's important to know what types of businesses there are. Businesses can be classified in a multitude of ways. However, there are three basic categories of businesses as it pertains to size: small, middle, and large market. Placing a company into one of these categories is usually determined by revenue, selling price, or number of employees. If someone uses the term middle market, it is important to distinguish exactly what metrics they are using.

Middle Market vs. Small and Large Businesses
Small companies usually have few employees and are sometimes family owned. They generate less revenue than a mid-market business and are sold for less than 1 million. Usually they specialize in a limited range of services or products. While they excel in their niche, they are not as inclined toward innovation as the middle market sized companies.

Middle market businesses are large enough to expand and innovate but are not so large that they are mired in a corporate logjam. They are fluid and flexible and able to follow where profits are leading them. Often these companies are more inclined to take risks because they are dependent on the success of their ventures.

Larger companies can be innovative, but have a hard time adapting to the changing markets sheer size. It is hard to rapidly change the course of a large ship. Think of small businesses as small fishing vessels, middle market businesses as powerful speedboats, and big corporations as tankers. Large companies will often look for smaller, more agile, companies to acquire in order to add diversity and innovation, rather than shifting from their own direction.

The Pillars of the U.S. Economy
Middle Market businesses are actually growing at an exciting rate. Though they carry more risk because they lack the financial backing of bigger companies, they are usually based around innovation. Due to this, they have tremendous potential to expand, which can result in rapid growth. These companies are growing faster than any other segment and will hire accordingly. According to National Center for the Middle Market, companies with 100-1000 employees saw an increase in revenue of 5% in 2013, better than either the S&P 500 or the overall US Economy.

Owning a Middle Market Business
Owning a middle market business can be an exciting proposition. Though you do not have the stability of a big company, wading beyond the waters of the niche shop can lead to explosive growth. Failure is always a possibility, yet the middle market is the segment for progressive people.

For over 30 years, George & Company have been providing expert services in the middle market, including mergers, acquisitions, valuations, financing, and franchising. Of course our expertise and experience is also extended to both big and small companies. If you're interested in owning a business or you would like to talk to someone who has helped buy and sell in the past, please contact us.