What is Amortization? You're Probably Already Using It 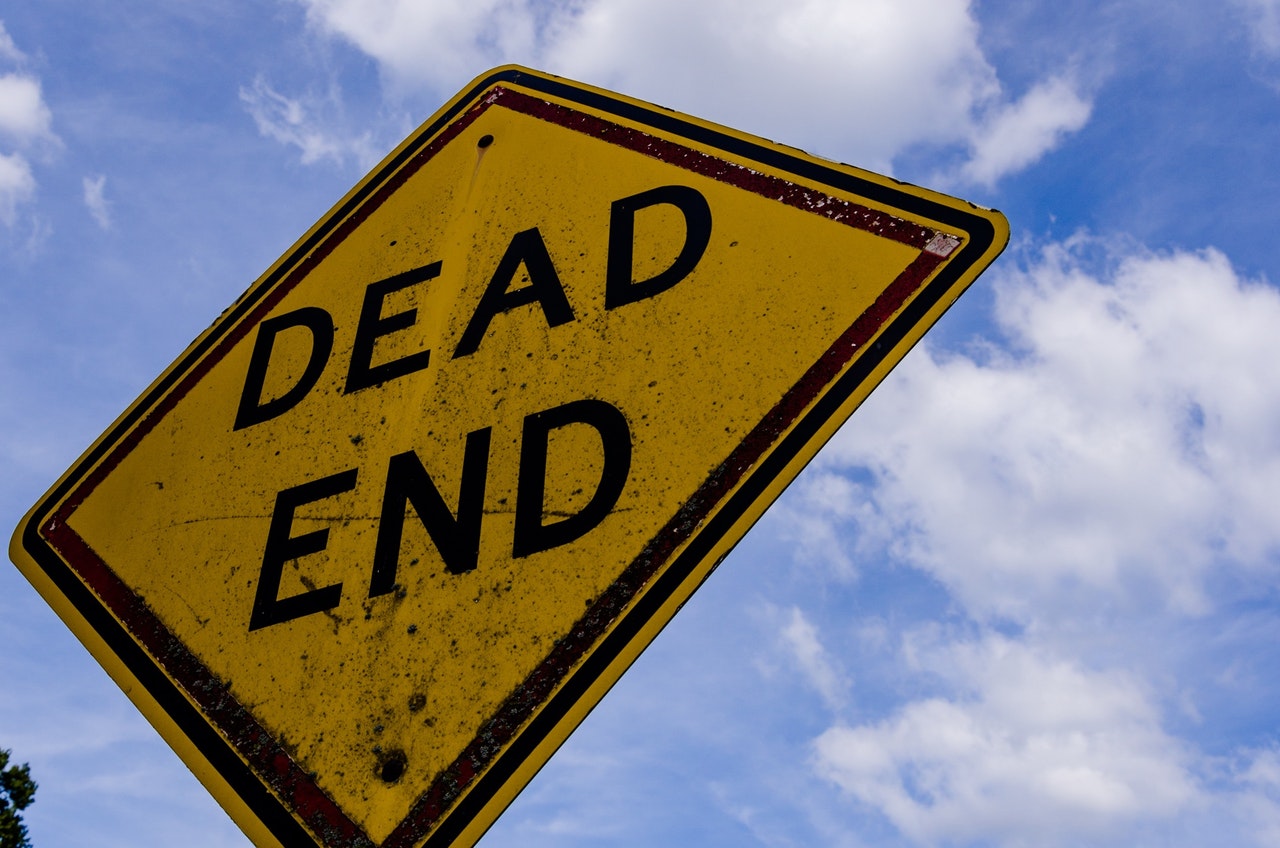 All things end: some for the better, some for the worse. Planning and tracking that decay in accounting is known as Amortization: the decreasing of an amount over a length of time. The amount that is decreasing could be owed money–such as in the form of debt–or the deprecation of an asset of a company without a fixed price–an intangible asset. There are examples of amortization in the buyouts of companies for many times their worth, to your very own personal debts.

An Example of Amortization Close to Home

There’s a good chance you’re already familiar with amortization, even if you don’t own a business. If you’ve taken out a loan to buy a house or a car, that credit is probably an amortization loan. An amortization loan uses a formula from an amortization calculator to set up a payment schedule. This fixed repayment plan shows how much each payment (usually monthly) goes towards the primary, and how much goes towards the interest of the loan. This allows the homeowner or car owner a clear idea of how long and how much the loan will take to be repaid. If payments are not made, the interest can accumulate in a process known as negative amortization, or deferred interest.

The Big Business of Amortization

Businesses use amortization in many ways. One is in amortization loans: for a company this can be loans taken out, or loans given out. Another is the amortization of intangible assets. Intangible assets refer to assets of the company that are not physical, and therefore hard to evaluate; examples include trademarks, patents, copyrights, and trade names. In accounting, to show the value of these assets after they are created or acquired, they are amortized over their estimated useful economic lives or over a timeline established by the IRS, reflecting the intangible asset’s depreciation over time–such as due to a dwindling customer base, or the outpacing of the product by the march of technology. Much like the principle in the home loan, this asset’s value is consumed over time.

One other intangible asset worth mentioning is goodwill. Goodwill comes from acquiring a company for other than its book price (physical assets plus intangible assets). Positive goodwill is generated by buying the company over its market value, while negative goodwill is generated by buying it under this value. A company might buy a company for higher than its market value for the customer base, brand awareness, franchise possibilities, or intellectual property for that business. If a company is bought for $10 million more than the fair market price, the company would have a goodwill value of $10 million, which would be added the company’s value. Goodwill is subject to amortization if the reputation or intellectual property of that acquired company depreciate. Another example is the amortization of a covenant of non-competition where the seller of a company agrees not to compete against the acquiring party. Both goodwill and covenants not to compete can only be amortized over a 15 year period.

Amortization and the EBITDA

Sometimes you want to track your company’s earning without factoring in accounting tools such as amortization. EBITDA–or Earnings Before Interest, Taxes, Depreciation, and Amortization—is the earnings of a company with the above deductions added back in. By adding back in these deductions, EBITDA makes a good tool for sellers who want understand or to show off the profitability of their company.

If you’re interested on how to present your company for sale, or about buying or selling with goodwill, please contact George & Company. With 30 years of M&A experience, we can help you buy, sell, or appraise your business.