The Top 3 Best Mergers of All Time 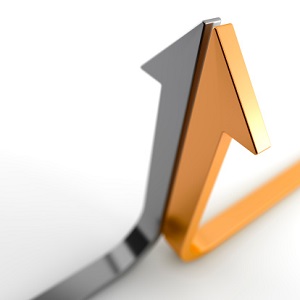 The following famous mergers top our list as the most successful mergers of all time.

Walt Disney became a legend in the entertainment industry, delivering quality children’s movies and creating timeless classics for over 80 years. After working with Pixar Animation Studios for nearly two decades, the two decided to merge together. The combined efforts of two of the top family-oriented studios made one of the most successful mergers of all time.

In the summer of 2008, satellite radio officially had a single provider when Sirius Radio joined with rival XM Satellite Radio. However, when satellite radio first launched in the late 90’s the FCC allowed Sirius and XM’s licenses under the condition that they would deny a merger. As a result, both companies had to file paperwork with the FCC to change the original terms.

At the turn of the century, Exxon and Mobil signed an $81 billion agreement to merge and form Exxon Mobil. Not only did the two for one of the largest companies in the world, but they are now the strongest leader in the oil market and have a huge hold on the international market as well.