The Importance of Non-Compete Agreements in M&A Deals 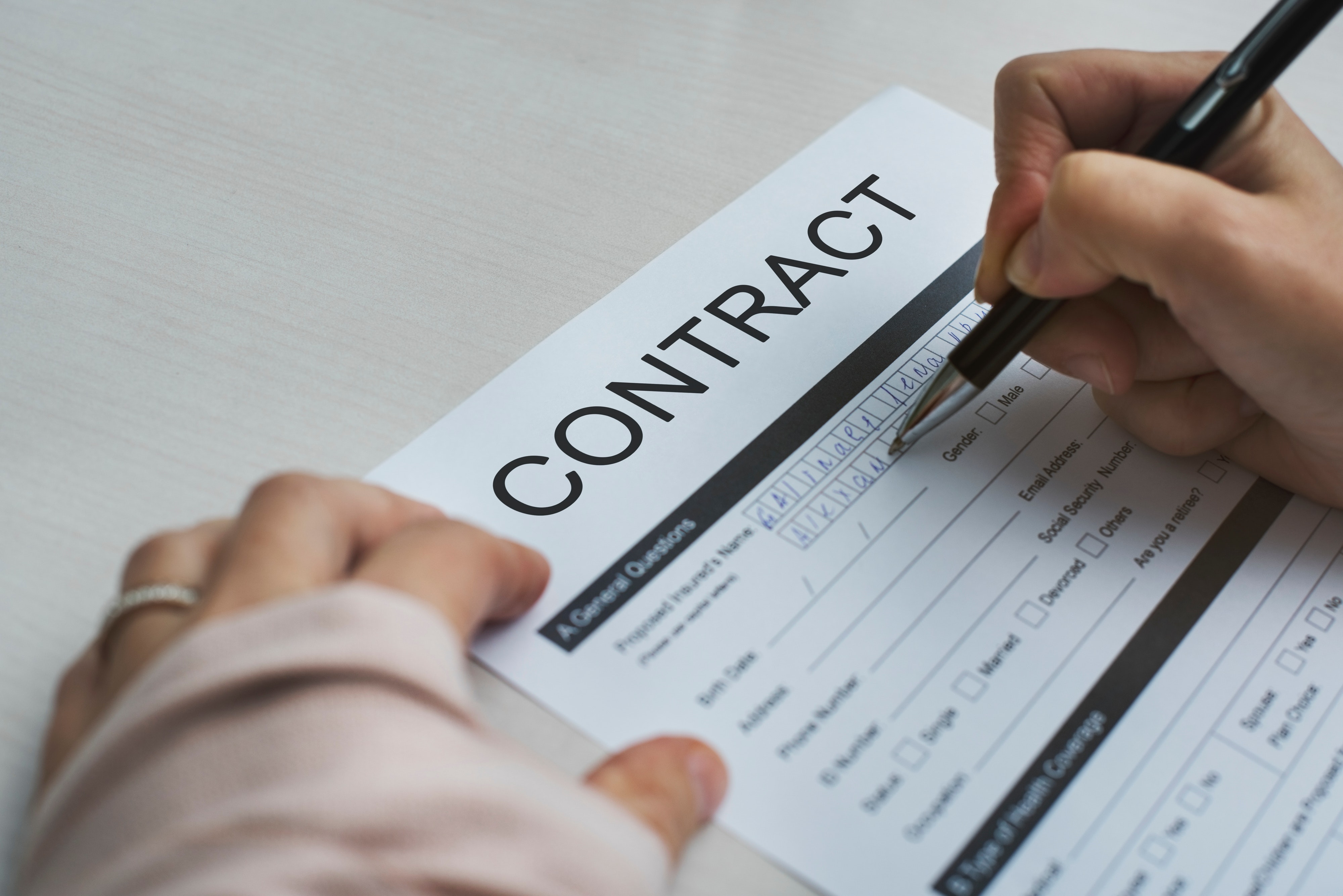 Coming to the close of M&A deals means that the final contract must be written. An important clause that buyers should always include is a non-compete agreement. Without a non-compete agreement, after the sale of a business, the previous owner could go off and create another company just like the first one, utilizing all of their unique skills. This is bad business etiquette. A buyer does not want to discover that their newly acquired business is losing its clients to another business founded by the seller. So in the final contract of the M&A deal, the seller generally signs an agreement not to compete with the business that they are selling.

If a seller refuses to sign a non-compete agreement, this should be a red flag to buyers. Unless the seller wants to begin another, similar company, there is no reason why they should not sign this agreement. It is not worth the risk if the seller will not comply with the non-compete clause of the contract.

A non-compete agreement should cover intellectual property as well as physical goods. The seller should offer over some of the tricks of the trade to the new business owner, and to apply these elements to a new, competitive business would undermine the integrity of the original company.

In exchange for signing a non-compete agreement, the seller will receive some sort of compensation; generally in the form of money.

If you have any questions about the non-compete agreement in M&A deals, contact an intermediary at George & Company.