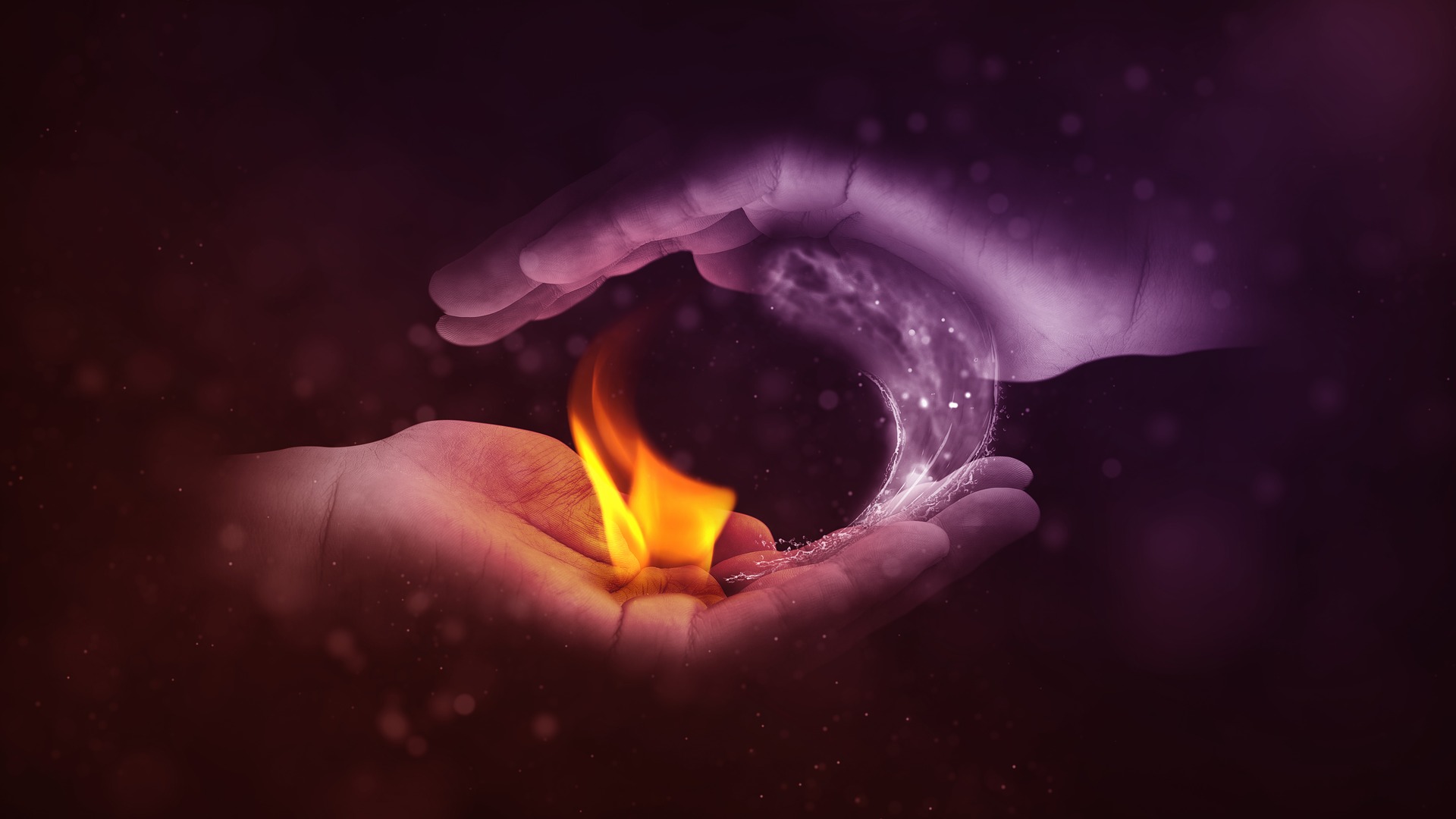 The termination fee is a percentage paid by the seller upon the termination of a deal. This ensures that neither side wastes their time on a deal that will not go through. The possibility of having to pay a fee prevents the seller from becoming deeply involved in a deal that they may desire to terminate. The induction of a termination fee generally occurs after both parties have signed some form of agreement. The fee only requires payment if the agreement is broken.

Buyers generally find themselves paying the reverse termination fee when they are unable to finance the deal. The fee is put in place, however, in hopes that neither side requires compensation. If you're in need of an advisor during an M&A transaction, contact George & Company today.