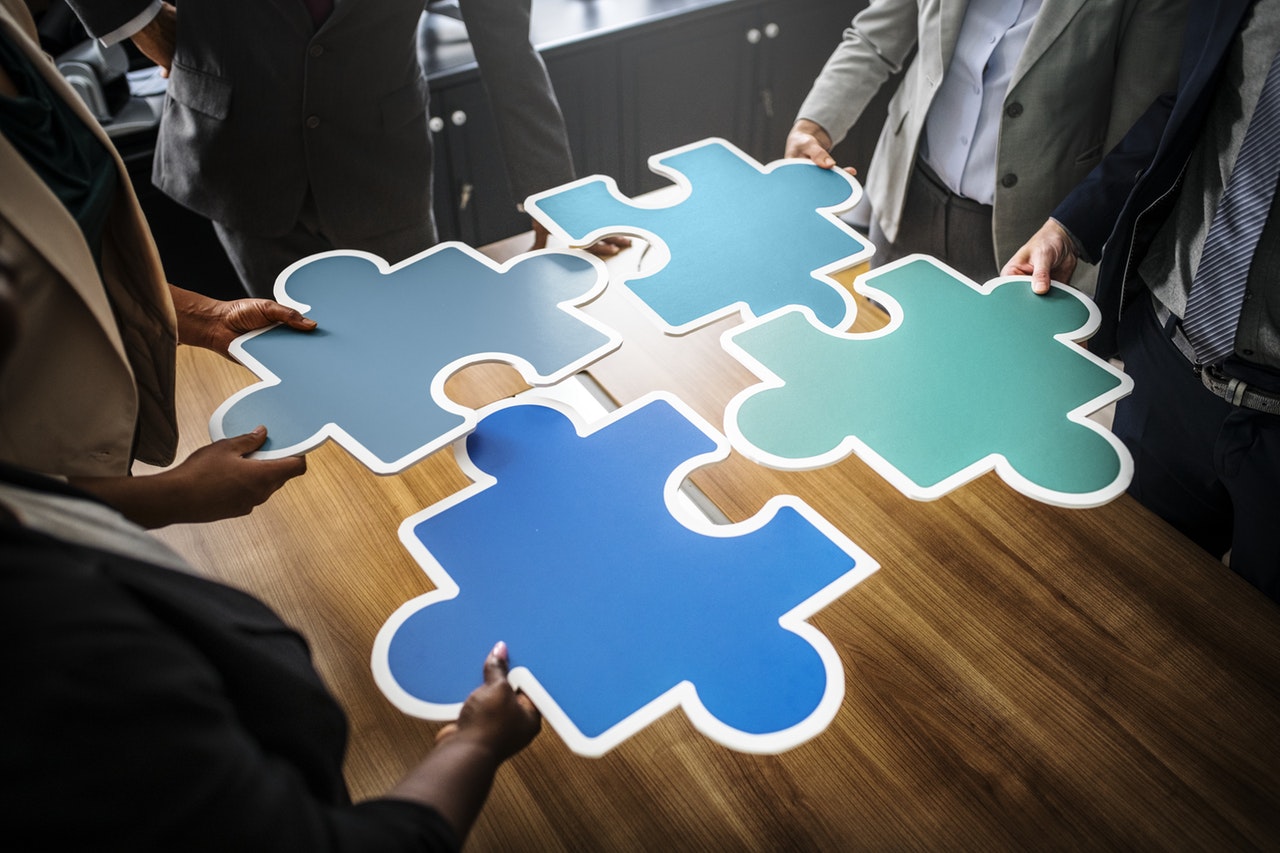 Evolve or die. It's a statement you've heard multiple times in your life and applied to various fields. The world loves innovators, and it's this progress that turns the wheels of the world. In the business community, companies are continuously growing: and one of the major ways is through mergers and acquisitions. It's a surge of new revenue, personnel and experience, but also something even more important: change. One of the largest players in this field are the acquirers of niche companies in a process known as bolt-on acquisitions.

Why does a company acquire another? Two major reasons: they either want to remove competition or gain a service or product. The former will gain them an extension of their current company, a relatively homogenous expansion of their current company, while at the same time taking one of their rivals off the field. The latter allows the company to expand not the reach, but the scope of their services and products by taking a specialized company and merging it into their existing structure. The latter acquisition is known as a bolt-on acquisition, sometimes known as a tuck-in or add-on acquisitions.

Let's say you're a middle-market or large business, and you're looking to expand your revenue by expanding your services. Now, you could research and develop your own service, or you could acquire another company who already has this service or product. Which would cost more? If acquiring the bolt-on candidate is cheaper than developing it in-house, then it's more cost effective to attempt to acquire the company. Prime candidates are companies with breakthroughs in technologies or strategies that are pertinent to your field of expertise.

An example of a bolt-on acquisition would be a large, traditional bank that wants to provide online banking to its clients, while also bringing in new clients who prefer online banking. While they could create the programs, buy the hardware, and get the safeguards in place themselves, they could instead purchase a successful online bank, and integrate their already proven services into their own.

Another example would be a tool manufacturer who wants to extend into laser measurement tool technologies. While they could research the technology themselves, it could be more advantageous and take less time and money to instead purchase a company that already specializes in producing laser measurers. It's advantageous to both companies: the tool manufacturer gains a new product, while the laser company expands their sales.

Why Your Business Should Bolt-On

Remember the saying evolve or die? A company that doesn't innovate, that doesn't continue to grow, will get passed by. These innovative small companies are like stallions: if you don't hitch them to your cart, someone else will-or you'll find yourself trampled as that company grows. If you're interested in acquiring such a company, or if you believe your company makes a prime candidate for a bolt-on, please contact George & Company. With over 30 years' experience in mergers and acquisitions, we can help you evolve as a business, enhancing your earnings, and reduce redundant expenses.