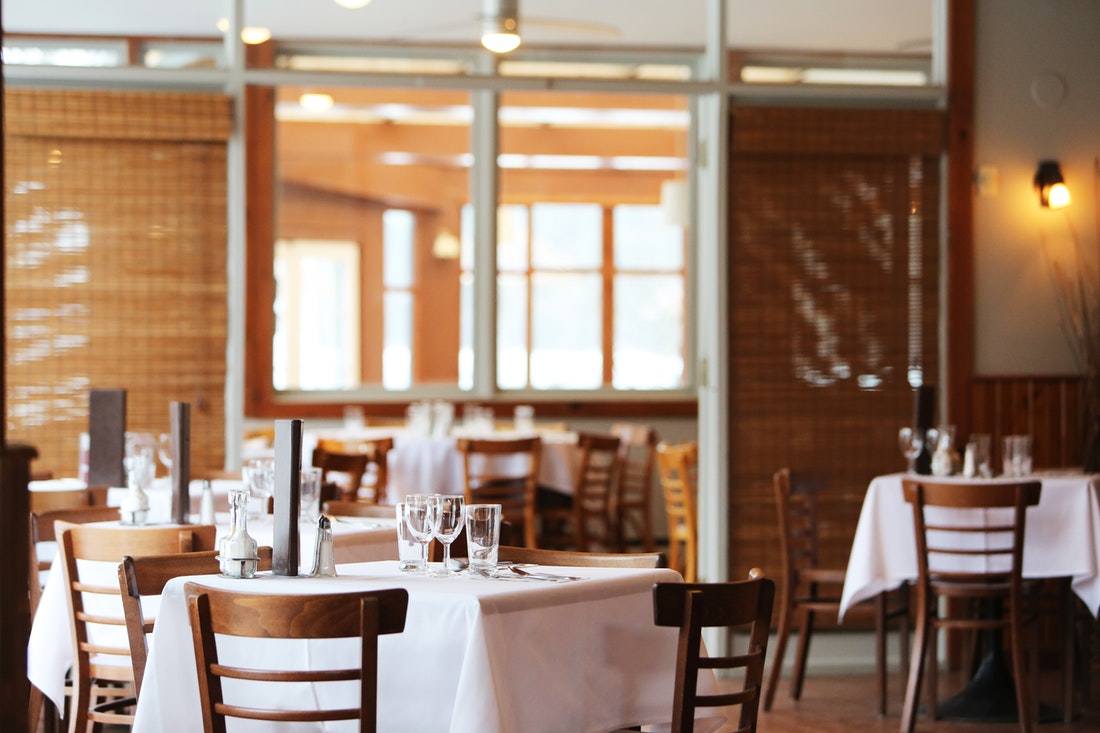 In New England, and the United States in general, the last ten years have seen a transformation in the business market due to various factors. There has been the declining tide of the Great Recession, the transformation of the internet to the primary store for many industries and the erosion of small business by larger chain stores and franchises. In this market report, George & Company will look at the trends of one particularly resilient industry: restaurants. Learn how through George & Co’s own business sales and nationwide data how restaurants have fared as an industry and as a business market.

In 2006, the restaurant industry was showing more and more growth from increased demand from the market for more variety and convenience. In 1955, the restaurant industry comprised only 25% of the average family food dollar, but had ballooned to almost twice that by 2015, according to the National Restaurant Association. And while franchise chains contributed highly to filling this demand, it was met equally by the small business owners: not just “Mom and Pop” style diners, but entrepreneurs who saw niches to fill within the local area’s dining demographics.

However, in 2007 when the housing bubble burst, restaurants were one of the first industries to feel the impact outside of the housing and banking markets. As disposable income shrunk for U.S. households, the food and beverage industry was the first to feel the tightening of consumer belts: between 2007 and 2009 sales stagnated. However, as the economy improved, it was also one of the first places to see growth again: unlike with other cost-saving measures, consumers continued to want to eat out, and as disposable income rose again, so did restaurant sales.

While the U.S. recessions ended in June of 2009, its effects lingered for years to come. However according to Statista, food and drink sales started a steady rise starting in 2010, increasing from 586.75 billion in 2010 to 709.24 billion in 2015. This has led to a booming industry that employs over 338,000 in the state of Massachusetts alone, with more than 15,000 eating and drinking establishments. As disposable income increases to rise, so does the strength of this industry.

As a premier business brokerage in New England, George and Co doesn’t just provide insights into the business market, it also provides direct routes to buying or selling businesses in the business market. From entrepreneurs looking to expand into continually growing markets to long-time owners looking to sell to the next generation, George & Company can provide services ranging from business valuations to deal brokering for all business industries, including restaurants.