EB-5 Program Extension a Sign of Changes to Come 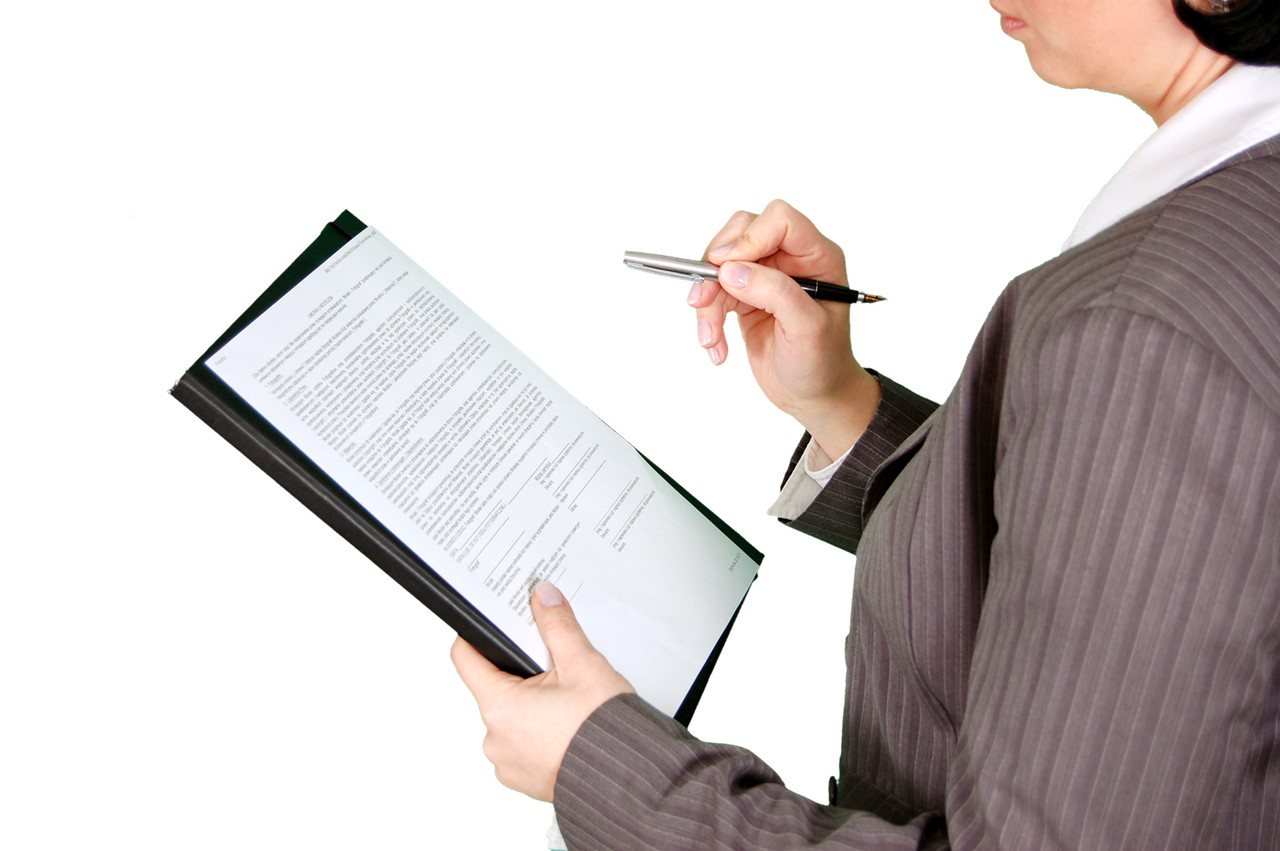 On December 18th, 2015, the US Congress passed, and President Obama signed into law, a $1.1 trillion year-end spending “Omnibus” bill. Included in this bill was a 10 month “clean” extension of the EB-5 Immigrant Investor Program, also known as simply the EB-5 Program. This extension, which was originally set to end in on Sept. 30, 2015, has been extended twice before as politicians discuss the merits and shortcomings of the program and what changes needed to be made. Potential investors should be aware of the likely changes to the programs well as ways to avoid EB-5 fraud.

While the EB-5 program revolves around the idea of providing permanent residency in exchange for business investment, but this isn’t as easy as providing capital to any company in the United States. Instead of being on the waitlist for traditional visas, foreign businessmen can instead invest in American business to get their green card. Certain regions are easier to invest in then others, and the investment must be a “new commercial enterprise” not an established, well-to-do business.

The congressional extensions are in part to an ongoing debate of the merits of the program, as well as to address the shortcomings and fraud that have plagued the system. Currently the system is at capacity: in 2014 the program hit the 10,000 visa yearly limit and currently the application waiting list is over a year long for many countries. This surge in interest, much of it from mainland China, has also led to a rise of fraud and crime. Regional centers ventures, which can be public, private, or owned in a public-private partnership, have been found guilty of Ponzi schemes and other fraud as they have taken EB-5 investors’ money and not investing properly. Additional accusation include insubstantial background checks on applicants and legal loopholes that violate the purpose of the program.

Before the latest extension lapses, EB-5 applicants should expect changes made to the program, particularly focusing on the Targeted Employment Areas (TEAs) and EB-5 Regional Centers. TEAs allow investors to currently meet investment requirements at $500,000, compared to the standard $1 million investment, and are expected to rise as high as $800,000. Regional centers will likely come under tighter restrictions, including who can set up centers and closer regulation. One major question will be who these rules will affect, including those already in the program and on the application waiting list.

Region centers targeting Chinese investors are particularly prone to fraud: a region center for Seattle, Washington is under indictment from the US Securities and Exchange Commission for misappropriating $17 to $50 million from Chinese investors after raising more than $125 million for a 40-story downtown tower. To avoid funds being misappropriated or frozen in region center schemes, it makes sense to use an established and vetted service to meet EB-5 requirements. Business brokers who make a life of helping people buy or sell their businesses are a great resource. George & Company are business brokers and M&A specialists who can help you find a great business to invest in in the New England area. We also have helpful resources to learn more about the EB-5 program, how to find a business, and how to invest in one.