Acquiring a Target: What is a Hostile Takeover? 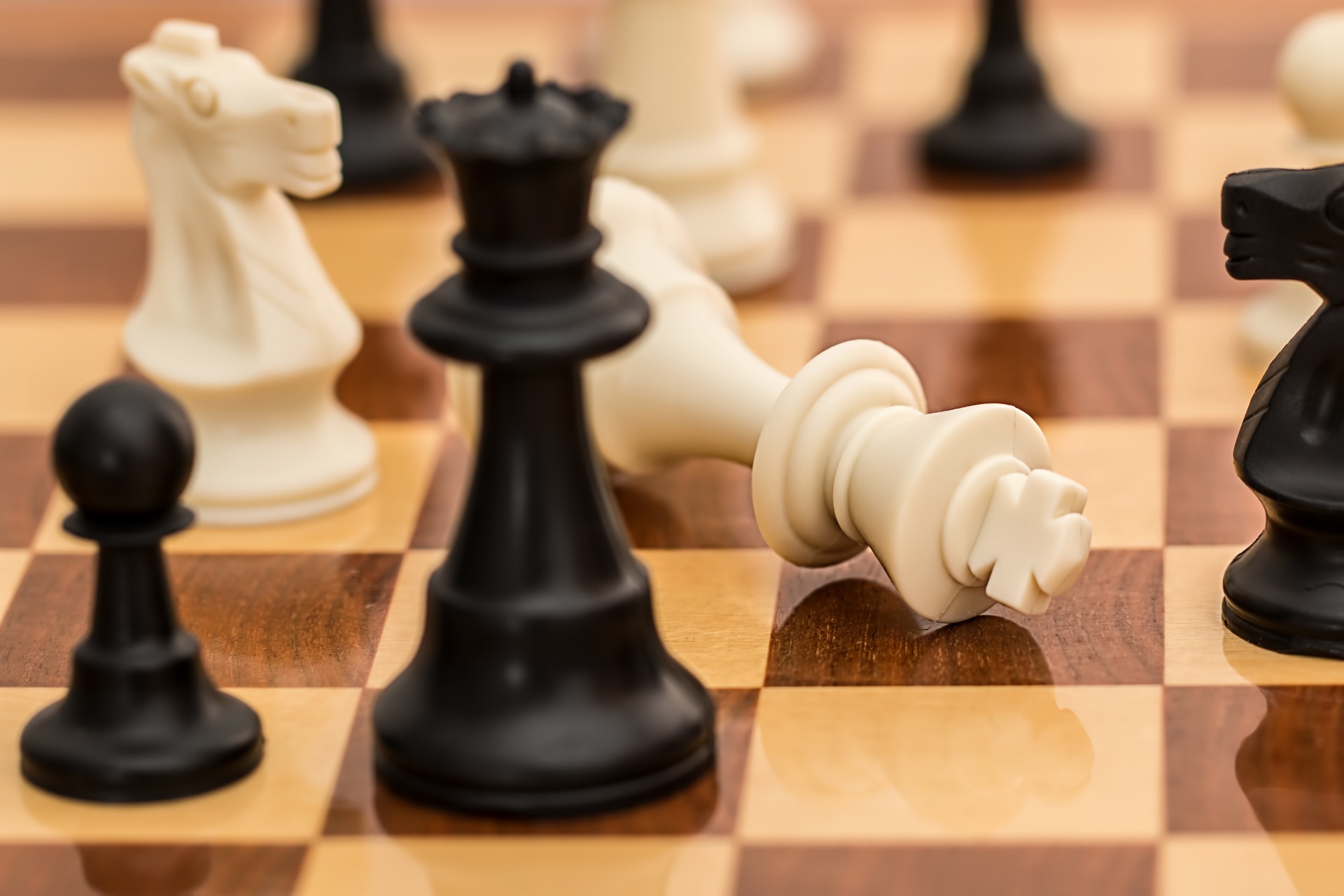 The business world thrives on creation and consumption of itself. Businesses are created, succeed or fail, and then either consume or are consumed as they work their way up. Most of these mergers or acquisitions, conducted by the owners of the businesses or a board of directors, can come to an equitable agreement that benefits both parties. However, sometimes one company will not say yes, and the other company will not take no for an answer. If neither side will settle, the acquiring company might try a hostile takeover, forcefully getting what it wants.

From Stock Buyouts to Proxy Battles

A hostile takeover is when Company B still wants to acquire Company A as part of a merger or takeover when the management or board of directors have refused an initial offer. For a hostile takeover to occur the company must be a publically traded company, as all of the tactics that can employed target stock, the stockholders, or both. Once Company B has decided to hostilely take over Company A, they take one of three major tactics.

A company performs this form of takeover because the value of the acquisition outweighs the risk. Company A has several hurdles to overcome, including the William Act, that regulates tender offers and makes them public, as well as Company A itself. Since Company A does not want to become acquired, it will not share information about its finances, meaning that when Company B goes to banks for the massive loans it takes to buy out a company, those banks are less willing to back them due to the limited information on the target business.

Defending Against a Hostile Takeover

Besides the above risks, Company A can employ one of several strategies to defend against a hostile takeover. Below are listed several of the more popular strategies.

Mergers and acquisitions are the life of companies and those who run and create them. Company founders sometimes strive to reach a point where their company is attractive enough to be bought up by other companies, so they can retire or move onto their next big thing. If you are interested in exploring mergers or acquisitions, the first step is getting an adviser. George & Company specializes in M&A and help clients daily with buying or selling businesses. Please contact us with any questions or concerns you have with your own business or buying others.